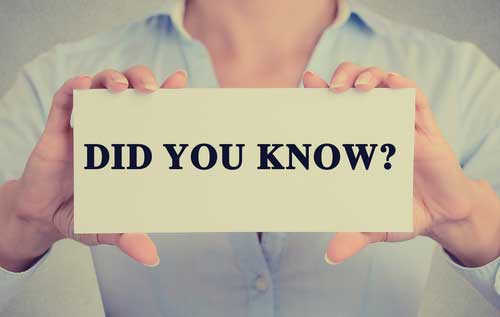 If you haven’t been to Coquitlam in British Columbia, then you probably do not know the fun facts you will discover below. It is always best to know the city’s mini-secrets before going out and explore. The City of Coquitlam has an ever growing industry and is expected to have a rapid economic growth. So, for those who are interested giving this magnificent city a visit – whether, for leisure activity or business agenda, we share with you some of the amazing facts about Coquitlam which will make you realize that this is a fun place to live, work and visit.

The city has significant improvements and expansion throughout the year and the past decades. Today, local residents see continuous growth regarding residential development, retail centers, and the development of other fantastic attractions. The rising constructions of shops and new business are also notable in the past years. There is just a lot to look forward to here. So, if you are paying a visit for business purposes, then you are more than welcome to start one in the city. Due to construction and expansion happening in the city, it is also expected to have a positive impact on the local economy. This expansion has kept our Coquitlam plumbing crew extra busy.

According to a census conducted in 2011, the four most spoken languages in Coquitlam include English, Korean, Persian, and Mandarin. Of course, English is at the top of the list beating an average of 54.9%, followed by Korean having 6.1%, Persian at 4.9% and Mandarin at 4.7%. The figures were given show the diversity of races and ethnicity living in the area which makes it a better and fun place to live in. In 2011, the total population of the city was recorded at 126,840.

Fun, isn’t? There could be a lot of fun facts you can discover on your own when you visit Coquitlam yourself. Residents in the city are friendly and helpful, so you do not have to worry about going out alone. Be sure also to make a time to visit historical places as these places often reveal facts about the location and the people living in it. It would be fun to go with a friend or two but going alone is not a problem too. Happy exploring!